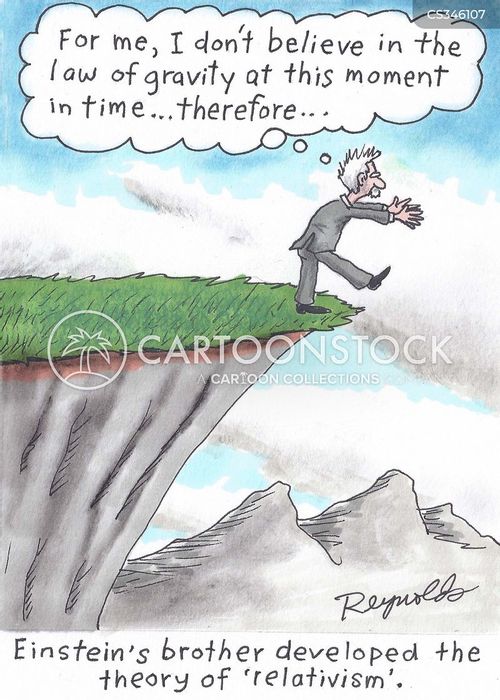 Gay this and transsexual this…every one is posting rainbow overlays on their social media pages, marriage and sex, religious freedoms, political discord and hatred and an irrational belief that everything is right, nothing is wrong, as long as I can think it or do it.  The very thought of such rampant relativism is disturbing, every one jumping on a bandwagon just so they can be a part of something, even if that something is worthless, dangerous or destructive.

The number of people willing to sell their souls to be recognized is astounding.  For many it’s better to be seen and known despite the acts that create that scenario, those few moments in time garnering more value than an entire life flies in the face of logic and humanity and is nothing more than an astounding level of selfishness that not only harms the individual perpetrator but society as a whole.  When did individualism become the norm?

This is not a gay issue and as I’ve stated before this is not a love issue, it is an issue of self over others, I over you, except after C and only with a Y (lol)….and an issue of pleasure over commitment.  We have forgotten our place, forsaken our sacred lives and taken up the cause to “eat, drink and be Merry for tomorrow we die…”

In my mind love who you want, or what you want or as many as you want but in so doing the individual decision still have consequences when the relative matter of right and wrong are still in play but only for a short time it seems.  “if it feels good, do it” who cares of the cost, right now it’s ok.  Some one else will pay if I don’t feel good later, or someone else will lift me up if I’m down.  There is no reason not to indulge when there are no penalties, no standards and no rules.

What a life, no one telling me what to do.  No one demanding that I follow the rules.  I can do whatever I like and justify my actions on the simple phrase “it’s who I am…Don’t try to change me…” is that ok with NAMBLA too, or is that standard of behavior that still exists?  My feeling is you will try to change others in order to force acceptance toward what you think, changing what I think I am or what I want to do just so you don’t have to feel the guilt or judgments, what good are standards then?.

It’s like the racial issues they remind us every day how bad we are for being white, or being related to a slave owner 200 years ago.  The statistics don’t matter at this point but just in case you need to know only 5% of the entire population was slave owners…Still despicable and wrong but it’s a bit overblown for our day.  I have never owned a slave, never will, my parents don’t own nor their grandparents or any one in my genealogical line.  I am not a racist, have never been one but because I’m white I guess I must be, at least according to what I read and the attitude of those proclaiming rampant discord between the races….

We are in a topsy-turvy world where good is no longer acceptable and bad is ok as long as it’s how you feel, with gay being the new norm of face book overlays and political correctness surrounding our every thought and deed.

Politician do whatever they want, why not me?  People get rich from advertising their sexual preference and others are shunned for believing something different.  The one percent is currently in control.  They are demanding an equal vote at the table of life and further demands toward controlling what I feel, what I believe and what I can do.

This may not be ’s totalitarianism under Hitler but the results will be that same.  It will still be a few at the top mandating society’s norms to the rest.  If you want to be free to change your sex, redefine what you think you are, vote for whomever you wish then at least let me do the same.  I ask for nothing more than to have the same freedoms you have and the same rights to choose as you do.

This country has awarded all men the right to those inalienable rights and that goes for those who believe in a God, go to church and want to stay married in the traditional way.   But I suspect that won’t be enough for you.  Strip all that is good, rationalize the evil, destroy the foundations of the family and recreate us in your image just so you don’t have to feel bad when looking in the mirror.  By the way I like myself just the way I am, I wish you could too.  Oh and by the way…is their a God in your life and if so what is he saying about the obvious mistake he made in this body snatching faux pa?  Maybe you should just ask for a return of merchandise…it really or rarely goes well when we try to fix such bad mistakes, its better just to live with what you have.  I like who you are now, honest.
Posted by politicaldad at 11:49 AM