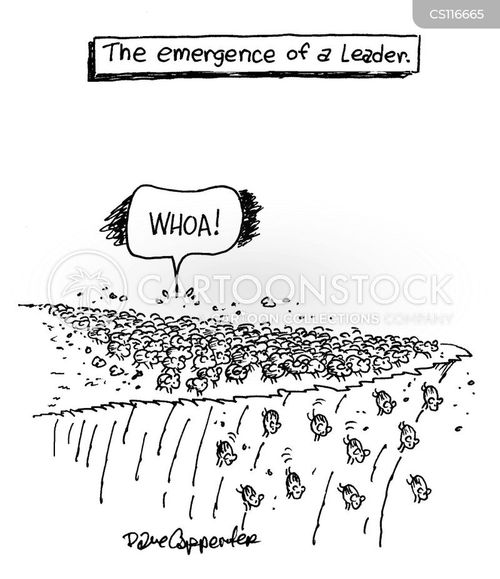 Regardless how I might feel about what the democrats are attempting to do to Donald Trump it is my opinion that they have every right to act as poorly as they seem to desire.  The oneness of this presidency and the last election is squarely on the shoulders of those who won and any suggestion that the other parties need to capitulate are incorrect and irresponsible.

Despite the hard one battle, winning requires a continued process of leadership in order to sustain the past victory.  Just because the Republicans won the election does not give them the privilege of owning the hearts and minds of those they defeated, that process takes a different kind of battle, a different kind of strategy in order to garner the support of all the voters.

Trump it seems has made moves toward inclusion but the hateful and spiteful rhetoric of the losing side makes any simple acts of contrition an almost impossible scenario.  The hate that exists and the associated discord that separates the republicans and the democrats is palatable.  The energy spent over advancing the opinions of one side or the other is far beyond the norm of any past elections cycle.  But the rights of those who do not agree are still viable and important to acknowledge.

Perhaps it would be helpful if both sides agreed to a certain level of decorum to allow the new guy to at least get his feet wet and have the time to adjust to the new environment but that would have to be an agreement between the parties of the two opposing sides.  It has been that way but it is not that way any longer, making the leadership of everyone that much harder to accomplish but not impossible.

Donald Trump can either decide to govern only those who wished him well like Obama did, or he can lead the entire country.  Making this statement is only that, a statement of what might be but it can never determine the process of the events that will be needed to establish his leadership for those who do not like him, that will require serious leadership skills and the ability to negotiate without compromising his base of support.  Obama had the same opportunity toward total reconciliation but failed to lead in such a manner that those who did not like his policies wanted to accept him as their leader.

Because of his separation from politics, Donald Trump may, in fact, be the best guy for the job.  His unique position, being the only person to be elected president without having held a political office, makes him eminently qualified to step into the shoes that so many desperately want in an effective leader.  He is in the right place at the right time but will he be able to lead in such a manner as to change the minds of those who despise and constantly vilify him?

In order for Donald Trump to accomplish the extraordinary, he will most likely have to create a “public need” when recognized will demonstrate to the people the need for some unification.  Similar to 9/11 Bush was able to bridge the massive gap of political discord against the obvious threat to America.  For a short time the country was unified and for a short time, Americans worked together.

Change has to come, whether from without or from within. Trump, if he is concerned with the unity of America will have to develop those feelings through marketing, accomplishments or rely upon the outside influences like 9/11 with the understanding that whatever he does will be short lived and risky.  There is a societal benefit to a country when they have to collectively face a threat.  But as we have seen those benefits are often too short and volatile to count on as a means of unification.

This country needs a new voice and purpose, it needs an identity that will encompass the inner desires of its citizens, words that we speak in common and actions that cement those actions into a national pride, feelings and devotions so deep that all can follow, all can understand.  This country needs this healing.

As we are, we are fractured and ripe for destruction.  Like all societies there comes a time of discord that emanates deep within and slowly but inexorably destroys that society, tearing apart the very fabric and moral fiber that before was the cement that kept it together.  We have reached that point of discord and we can either face the inevitable challenges and decide to work together to mend our issues for the purpose of establishing a new paradigm of cooperation or we can continue to fight each other and die in the process.  The issue, however, is who is willing to give that the whole can survive?

I can see the day when this country has no choice but to engage in a civil war for the purpose of resetting the moral standards that we will all have to live by, my hope, beyond not having a civil war is that the clear and wise thinkers prevail of which I am one, at least I think I am.

The intolerable nature of a civil war is the result of two parties so disagreeable that all attempts at reconciliation have failed and have failed to such a degree that both parties have no alternative but that of war.  If left unchecked are political relations will bring us to war.  Our societal gaps have already caused some to fight back and our moral issues have made the morality of some inconsequential and meaningless.  How far will you go to rectify your own moral standards?  Civil War?

These current events may not cause a war anytime soon but the markers are there and the course we’re on makes war an inevitability unless something changes we are on that path.  That change, at least for now is Donald Trump and at least for those who support him.  For the other side, I can see their position as well.  Donald Trump to them is nothing more than the anti-Christ, even for those who have no stated beliefs, Donald Trump is their antithesis, their monster and their reason to fight.

My morals are unsaleable, my practices of those morals need some help but the foundational principles of what I believe is good and wholesome and I am benefited by living by those moral principles.

The morals of others seem to be ever changing and fluid, letting them do as they please when they please and for how long they please creating a vacuum of morality.  Either they have to change or I do and I can say that I will never change my morality, I have morality.

“Government has three primary functions. It should provide for military defense of the nation. It should enforce contracts between individuals. It should protect citizens from crimes against themselves or their property. When government-- in pursuit of good intentions tries to rearrange the economy, legislate morality, or help special interests, the cost come in inefficiency, lack of motivation, and loss of freedom. Government should be a referee, not an active player.”

If we consider the constitution our foundational principles of government than perhaps we should rely on its words to solve the issues of discord that currently infest this country.  The constitution is our morality and our freedom and we should stand with those written words as we attempt to salvage what we had and could have again.  In the meantime, the fight will get bloody and our friends may die but the end result is our continued freedom and right to choose….That is worth fighting for.

Posted by politicaldad at 11:26 AM