Learning to be a Father 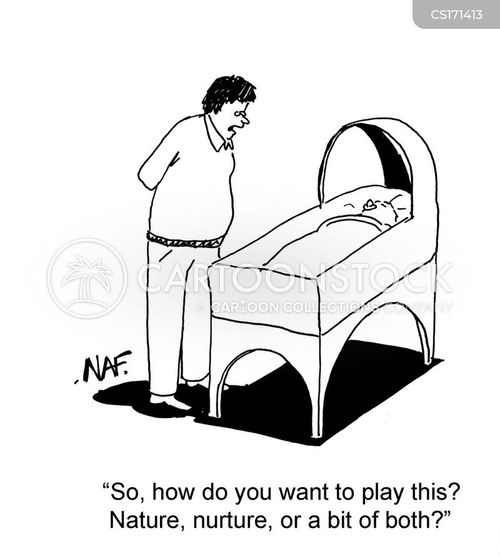 Fathers day is about fathers. You may think that is a bit simplistic but think about what it takes to be a father. Fathers are more than just a guy who spends his life in or out of your life.

My father, for example is a complicated individual with his own dreams, goals, ambitions and issues, as are all fathers. The spectrum of fatherhood has widened over the years and has allowed for a more diverse set of principles. In some ways that widening has been good but for the most part an increase in the definition of what makes a father a father has diluted and ultimately weakened the important role of being a father.

Like most children I have had issues with my father and his method of parenting. It has taken me years to understand that my myopic view of my father was a result of my shortsightedness and inability to see the man for what he was, what he wanted and what he sacrificed, to be a father. I still have issues but those issues are now all mine; they will continue to plague me and cause me problems but they are no longer a singular result of what he did, did not do or could not do for me.

In my view I have seen great fathers, not so great dads and some that should have had their father cards revoked long before being put into those fatherly positions. But that view was only my perspective, a perspective that was clouded by my inability to perceive the nature of the man and his relationship with his family, his dreams and sacrifices and his view of what life meant to him.

For years I pinned for that perfect father, especially in my youth. I had friends who I thought had better fathers than mine but from my perspective now, they were only different. They had different children, different challenges and different issues of their own specific problems and opportunities to content with. They had different houses and different food to eat, they were all different and at  the time I was incapable of discerning those differences nor understanding the complicated relationships that make up a family, so like many youth I wanted what I did not think I had.

In our society we tend to only view our fathers from a singular perspective. We view them from the eyes as children and consequently form our major opinions of what kind of father they were only from those limited perimeters. Those perspectives are great when the life of the child is ideal and in line with the dynamics of the family and the limited perspectives of that child but when it is not, as is often the case , the issues that blossom from those relationships become difficult, strained and can have lasting negative effects on the child and the parent.

For those who are not religious, you may want to move to a different blog.

I believe we have a Father in Heaven. Call Him what you will but my belief is that he is literally the father of our spirits. A spirit is our personality, our essence, it is what makes me, me and you different than me, thank goodness for that, right? I recognize that I have a Father that is not my earthly father and by that recognition I take on the responsibility to know Him and understand His motives for me, His designs for me, a Father that truly does love me and care for me, as He does for all of us equally.

The dilemma is that if you believe, like I do, that we have a perfect example of what a father should be it is incumbent on us to follow that example. Also that dilemma encompasses the issues of following that example while being a mere mortal within an imperfect sphere of existence, grasping the enormity of our own imperfections and having the responsibility of raising children as an imperfect father.

My father, the man who is my dad might understand this and he might have some thought about this dilemma but in reality it really doesn’t matter if he does or not because it’s not his responsibility, it is mine. It is my perspective, my thoughts that have coalesced toward this conclusion. It is up to me to bridge the gap between what I know, what I believe and how to put it all into practice.

In other words, the continuum that is this life and the life beyond is one eternal round with God, our Father in Heaven at its core. All things revolve around Him and his glorified plan of happiness. Central to that plan is the success of the family, with the idea that a family is made from two loving parents who raise their children with a desire to respect their parents, both sets of parents., heavenly and earthly alike.

That respect must be learned and understood at an individual level. Parents and children must learn the concept that respect can only truly exist when it is equally applied. Fatherhood is not just a sociological necessity based on biological needs for existence. Being a father is a mandatory step toward learning the lessons laid out by our Father in Heaven so that we may learn how to become like Him.

Like most fathers, we dream about the success of our children and structure our lives around what they need to accomplish greater things, more important things than what we accomplished. Regardless of our inadequacies, our mistakes and our own personal problems those dreams never really fade.

I have learned that despite who my father is, that despite what I might think, feel or perceive, he did try. He did sacrifice and did provide for me and for that I am eternally grateful. Not all fathers, in fact very few of all fathers are prepared to be fathers when fathering is needed. Being a father is by definition a time to learn, a time to experience and a time to teach, love, support and cherish those sacrifices, those inconveniences and those life changing challenges that inherently infuse those Godlike attributes that are needed to become more like our Father, who just happens to be in Heaven.

Posted by politicaldad at 1:13 PM