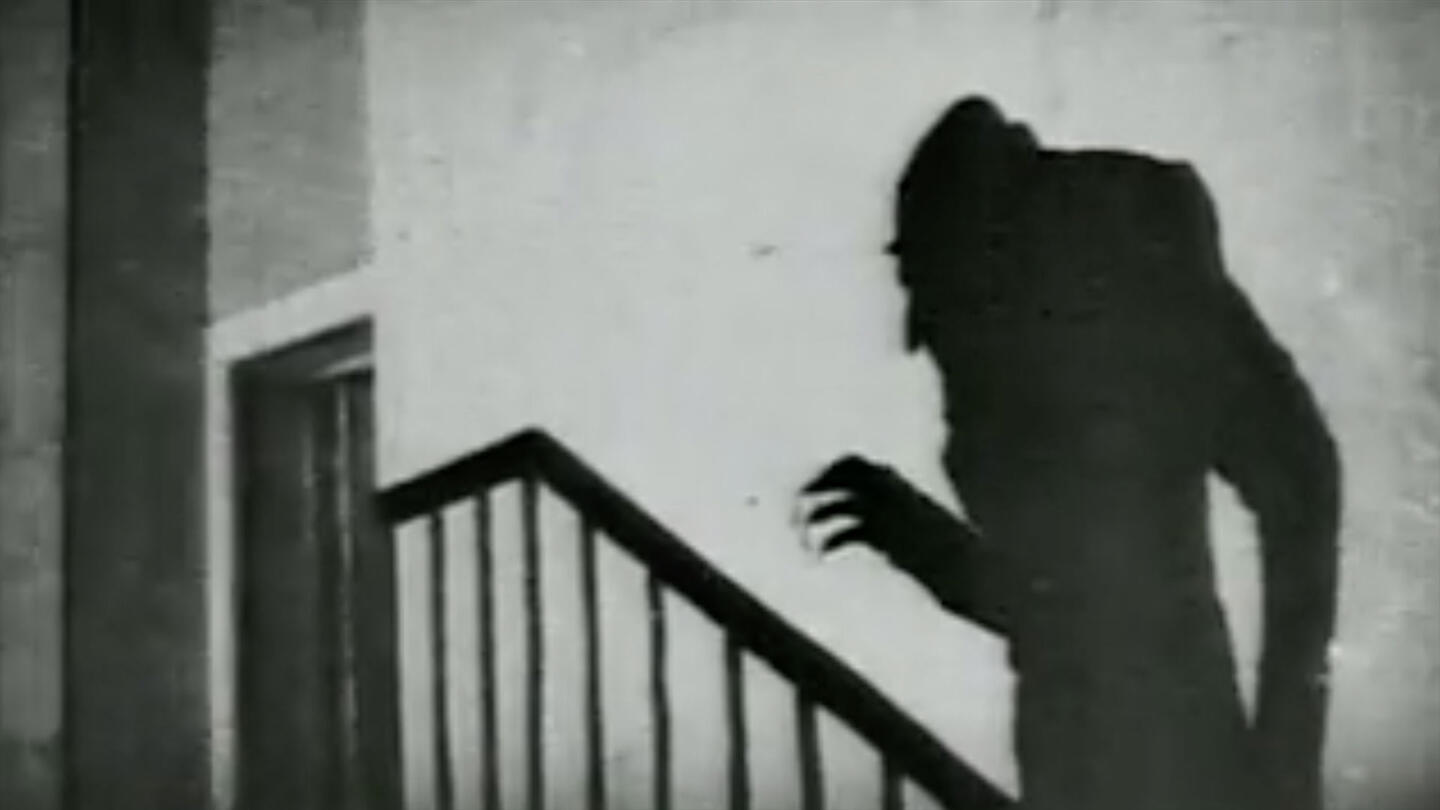 The room was dark, darker than normal, even for me, a lost soul in a sea of humanity where mine 300 years before.  Darkness was the only friend I had this blackness was pervasive allowing for no shadow or hint of the light that used to be my friend.  My eyes habitually focused on the grays between the darkness but there was no gray, no light at all only the eternal night that waited inexorably for us all.

Without the use of my eyes my senses tuned into the sounds, the smells telling me something was wrong and my mind telling me to run but my nature telling me to fight, there was nothing better than a good fight.  Then it hit, like the proverbial ton of bricks, but to me, that meant nothing as I withstood the attack, clawing with my own hardened nails as sharp as a scalpel cutting deep into something.

I smelled the blood, but it wasn’t human, its taste oily and saturated with a mud-like flavor that reminded me of a kill years ago, a man, a gravedigger, burying the dead from a previous kill but this man tasted foul, dirty.  I never finished the job leaving him gutted but still alive.

That same muddiness, rancid water mixed with corps infected dirt creating a vulgar mix, a mix not tolerable to even the most hungry of my kind.  Again the attack, from behind this time, I only had time to react, swinging my arms wide my nails extended, slashing, my teeth savoring the moment of the kill but repulsed again by the smell and taste as the air whipped through my nostrils and caused a short but intense gagging sensation.  Vampires don’t , they engorge, feast, kill and mutilate but never reflex.

Everything tastes differently, even identical twins have a distinctive order and taste and it’s these differences that and enjoyed.  It takes decades to appreciate the subtle differences beyond the overpowering metallic compounds of blood but after a few centuries, the ambiance of a lifetime can and appreciated, just like a great wine, the years of fermentation stores the entire history of the grape, from where it originated, encompassing every facet of its journey toward perfection, so is the blood of a human.  Every meal shared, every fear contracted, every joy experienced reveals a flavor and scent.

Not this blood, this blood had no history, no ambiance, no quality only the stench of death.  That may sound funny but death to a vampire is just as frightening and maybe even more so than to humans.  The longer one lives the more he values existence, not life but the being, the survival the reality that immortality brings.  With that immortality comes the heightened fear of eternal death and total nothingness.

A misnomer about vampires is that we are godless, animals only, existing only to drain the life of the living.  The truth we fear god and the eventual punishments that we so understand.  We are servants, like all who exist but our service has and indentured to the Master of lies and deceit.   We really have no choice; the addiction is too pervasive to our existence is more precious than nobility.

There have been some who never let their conscience lapse and died never tasting the goodness of humanity, believing that their choice to follow that God would grant them absolution but they never learned that being turned was a nirvana-like experience.  Heaven for a Vampire is becoming a blood-lusting killing machine and then having the time to enjoy multiple lifetimes of pleasure.

To some, we are Gods, masters of humanity, willing and able to exploit all who lived and bled, feeding us, giving us life through their death, it was glorious, infectious and a magnificent way to exist, but there were some who believed we were and of god and the very existence of our kind is a measure of the true nature of humanity.  of god to give up our souls, to him that lies and deceives so that the balance of power stays equal as it has always been and must always be.

The more cerebral of us have centuries to think and have concluded that, where there is good there is evil, where there is pain there is joy and all things opposite must be in constant balance to maintain the universal plan for mankind.  Some are born, some must die.  When too many are born, , plagues , and vampires are the fine-tuning element that keeps that balance.  It is to them, our calling to take a soul or two when needed that is our only reason for existence. But even these high-minded thinkers still roam the night and engorge at will, unable to stop the addiction of eternal life.

I wasn’t ready for the next attack; it came head-on and slashed my face, my arms and my upper body leaving large gashes in my skin shredding my garments, my black fluids oozing to the floor.  My left hand connected as the entity sailed past, my nails digging deep into the midst of blackness.  Even before I could taste the smell told me and warned me again to run, but now it was too late.

Even vampires can bleed to death, even if death is not the result.  existence is a death to my kind, and that existence was .  Slashes to my back, my neck, and my legs caused me to fall, leaving me exposed to more brutality.  I was defenseless and weak, struggling to raise my arms in defense but with each attempt, the cuts were more severe.

And then they stopped.  My eyes were cloudy with the pain, the intense pain of a lifetime of killing upon me, each past exploit, each brutal act, every life taken through the slashes that occurred but then nothing, quiet and calm the entity breathed a slow, relaxed breath standing still.  Inhaling the last of my life I could hear it say, “Thank you my son”.

It was then that I understood.  God had called me and now it was time to pay for what I had done.  I was a sacrificial lamb; I had performed my task and given my life to keep that balance and now I was being called home.  I had to think I served the evil one to make him believe I was serving him, but it was in god’s service that .

Each cut; each slash of my dying skin, each drop of blood cleansed me for all I’d done.  I was the angel of death, one of them, there are many of us, but today there is one less, one of Satan’s minions must have crossed over, things must balance.

Posted by politicaldad at 2:53 PM