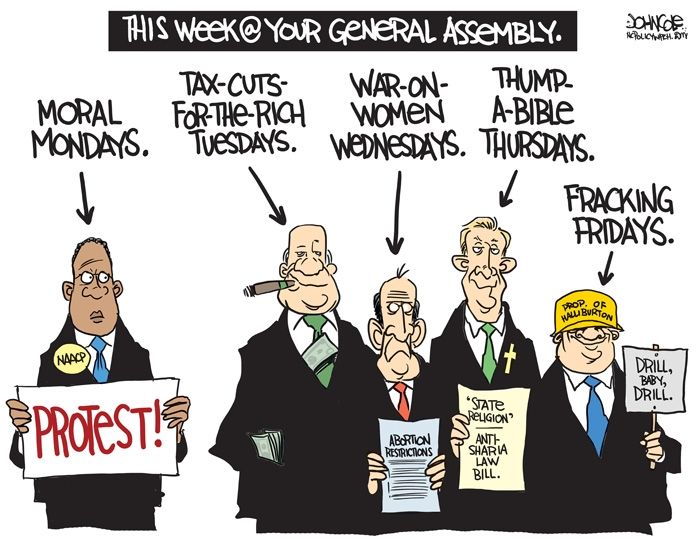 Understanding politics is not difficult when you understand the motivation of the individual politicians and the groups who hope to influence those politicians.

There is a symbiotic relationship between the good and bad of both ends of that spectrum.  The organizations that want to influence the positive end of the scale, do so, mostly from an altruistic ideology.  They are not devoid of financial goals or the hope of economic benefits, but they possess a moral guideline that limits their “do whatever it takes” philosophy to make money.

Forbes compiles a list of the most ethical companies each year.  The problem with the Forbes lies in the process of how to get on the list.   Each company must pay for the privilege of being tested and I assume each of the testing variables is known prior to the company being tested, making the test somewhat invalid if the company in question has ulterior motives to be on the list.

Perhaps I am being a bit negative but when I know I am being tested, I cram for the test, study the details that will be required by the exam and only study those things that will ensure a successful outcome.  Not a bad strategy but it does not increase my long- term understanding, nor does it change my initial underlying motivations, it is only a test that must be passed in order to get the award promised by the test, a diploma, a certificate, or a name on a list.

Understanding a politician is the process of understanding their long term political history.  Of course,  people can change but those changes, in order to be fully recognized must have history, again not unlike the child who is caught with his proverbial hand in the cookie jar who promises never to it again.

The past performances of an individual or a large multinational corporation is the best predictor of future actions and inner motivation.

On a personal level, I have had to undergo a few major changes in my life, as all of us do to maintain our inner and substantial ideology.  Doing so takes time and sacrifice and it is only through the process of sacrifice that genuine change can occur and only time will cement those changes into the minds of others who watch us, love us, despise us, and trust us.

The difficulty in determining a future motivation is uncovering the past decisions of an individual and an organization, by sifting through the various tests that were undertaken to bolster their outward appearance.  These tests, whatever they may be, prove or disprove the worth and value of an individual.
,suc
Those with a clear heart are motivated by the outcome of these trials and tests and are bolstered toward self-improvement, striving to better themselves and helping those around them.

We all suffer the tests of life, that is a given, a constant and persistent reminder that our existence is not simply a static occurrence of time or circumstance.  Our lives, all our lives have meaning and purpose.  The morals or the lessons we learn or forsake, due to unhealthy motivations, determine the strength or weakness of our character.  The more we pursue that which is positive the less we follow that which is negative, it really is that easy.

Unfortunately, our leaders, very seldom seem to have the predilection of selflessness that when pursued never fails to instill in the recipient the desire to do better, to do what is right or what is in the best interest of others.  They are too often so entangled by the cords of egoism and greed that their connections invariably lead to more narcissism and arrogance.

When a country like ours, or any country for that matter allows its leaders to masquerade as moral, honest or sincere but are covered by humanlike trappings that hide the incubus or succubus below the patterns of behavior is easy to ascertain.

A succubus or Incubus (the male form) is a demon from Hell that occupies the human body.  It is a myth but based on what I see in our political system, in our society, and in the world in general, they seem to have some real-life correlation.  How else can you explain the attitudes of so many who willingly want to destroy our constitution, dismantle our police and justice systems, destroy the family and our individuality by grouping everyone into a political group or subgroup based on color, race, gender preference, etc...

Our political leaders, those who are willingly trying to destroy the United States and those who are unwilling to defend it might as well be demons from Hell.  My prediction based on what I see is that our constitutional rights will continue to erode while our society continues to fracture.  With those widening cracks comes structural failure and our infrastructures will falter, leaving millions without the basic services they have become accustomed.  Every facet of our civilization will be rewritten and as has been done throughout history, our history will be rewritten and the facts of who we once were will be forgotten.

A grave prediction for sure but only if we, those who can see clearly, fail to act in restoring the rule of law, moral integrity, and the foundations of our Constitution.  “The only thing necessary for the triumph of evil is for good men to do nothing.” Edmund Burke.

Now more than ever Good Men are Needed.
Posted by politicaldad at 6:35 PM