IT IS TIME FOR A CHANGE ! 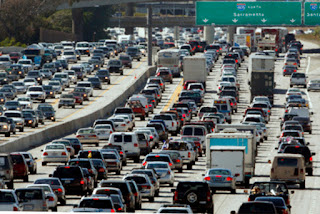 Governor Newsom, it is so easy to blame Global Warming on the devastation caused by these fires.  It is so easy to blame others for your horrendous mistakes in managing this state.  I can say the same of the leaders in Oregon and Washington.   Your duty, your primary responsibility is to manage the resources of California for the sole purpose of enhancing the lives of its citizens.

Your failure and the failure of your predecessors have not only risked our lives but have endangered countless wild species and loss of habitat, and the associated beauty lost because of your ignorant pursuit of power. 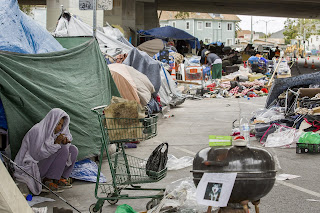 I call on you to resign, immediately and let others more capable of dressing our forests, maintaining our lands, and managing our precious resources, so what we have can be improved upon, not just forgotten in-between disasters. We deserve more from those that lead us than what we have endured under your leadership and those who follow your ideological designs. 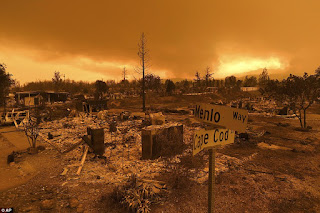 Riots, fires, uncontrolled homelessness, COVID hysteria, impacted traffic on virtually every highway, stifling regulations and taxes that impact every facet of our lives. 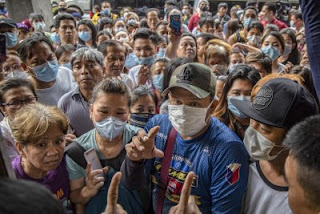 how to bring it back to what it once was and could be again.

Posted by politicaldad at 11:56 AM No comments:

White Privilege, even the name of White Privilege evokes racist emotions from those that profess such a disparity.  This is the epitome of identity politics where one group defines the actions of another group and makes the determination that all within that group are guilty.  This is blatant racism.

I am not suggesting that whites do not have privileges, but all groups have privileges or benefits, but the invocation of guilt associated with Race is wrong and immoral.   Of course, there are racist whites but in the same sentence, you can quantify racist blacks and make general assumptions that all races have racist elements.  But the question of why Whites are more racist than other groups of people might be important, but only if it were true, and in this case, it is not.

White Privilege is a fabricated construct of the far left to marginalize the success of the European White Culture but not those still in Europe and to demonstrably change the narrative of the minor cultural advances within this country, and only within this country.

I am not minimizing the individual ideas, scientific advances, and the leadership of those who are not white, on the contrary, those individuals should be lauded, and glorified for what they have accomplished, just as the individual achievements of all should be praised and recognized.

We should recognize the continuance of this abhorrent practice by the left to identify groups and ignoring the individuals as a seditious act to destabilize this great nation by dividing its citizens into competing teams whose survival depends on destroying the others playing in this incipient but destructive philosophy.

Privilege is a term that should only be used for the rights and opportunities granted to citizens of the United States of America and never used to define specific groups of Americans, even if by wealth or status there may be some of all races who do have more privileges because of their own hard work, the hard work of their parents, luck, etc.…

White Privilege is a myth, it is a political ploy from the left,  exclusive of the left,  made up to sow discontent and chaos, nothing more.

Posted by politicaldad at 1:15 PM No comments: