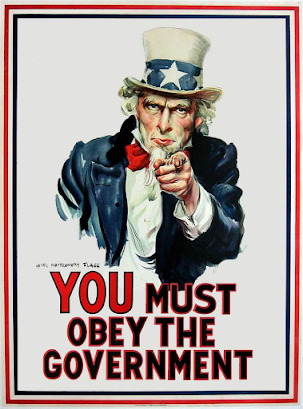 Under the Title, Temporary Protection from Eviction, the CDC has made the following order:

CDC is issuing a new order temporarily halting evictions in counties with heightened levels of community transmission in order to respond to recent, unexpected developments in the trajectory of the COVID-19 pandemic, including the rise of the Delta variant. It is intended to target specific areas of the country where cases are rapidly increasing, which likely would be exacerbated by mass evictions.

In response to the above the Biden Administration has agreed with the CDC Order despite the increasingly vigorous stance against this unconstitutional by the CDC.

Administrations of the past have attempted, in a variety of ways to circumvent Constitutional law but in this case the Supreme court has already ruled that a new moratorium can only be given if and when the Congress passes a new law regarding these issues, and so far it is unlikely that they have the votes to do so.

Regardless of the spurious Constitutionality of the CDC order, Biden is in full support, as is Nancy Pelosi and many of the administrators of our current Government.

You may be in favor of such an order, and it may have some value to you, especially if you’re not paying any rent, regardless of the circumstances or reasons why.  But, the landlords are entitled to protect their assets and land ownership and that dichotomy of purpose has promoted a rift in the very essence of our Constitutional Republic.

As a reminder, we do not live solely in a Democracy, we live in a Democratic Republic, and what that means is:  Alexander Hamilton and James Madison made this clear in The Federalist Papers, where they make it clear that the federal government will be made up of elected officials who represent the will of the people. In fact, many of the United States' founders believed that a direct democracy would result in nothing more than "...instability, injustice, and confusion."

We are a Democracy, which is a belief that all persons of this country (not those who break our laws or claim to be citizens of the world) share in the governance.  We are also a Republic that allows those who are elected to represent the will of the people.  In other words, the U.S. runs its government like a republic, but it bases its government on democratic ideals.

The CDC was and is not an elected representative.  They have no power to regulate our lives, mandate what we do or how we do it.  Albeit, they are a powerful organization with Agency powers but their power is irrevocably connected to the “Will of the People”  as it has been organized by our Republic.

This overstepping by the CDC and Biden's attempts to overshadow the Legislators is a direct attempt towards Totalitarianism and must be stopped.  If we let the CDC rule our lives then we lose both our Republic form of Government and our Democratic ideal.

Posted by politicaldad at 11:02 AM